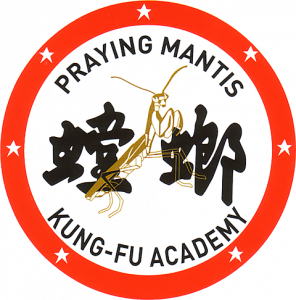 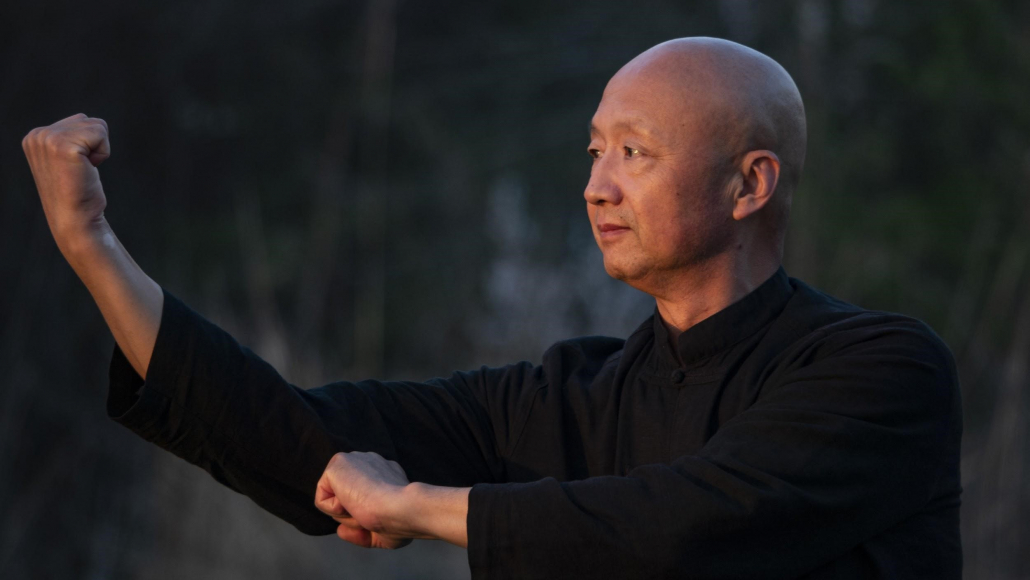 My Journey in Chinese Martial Arts

My hometown is in Shandong Province in Eastern China. The region is famous for its many martial arts schools teaching different styles of Kung Fu.

My first teacher was my grandfather. When I was six years old, he came to live with us after my grandmother passed away…

He loved the Beijing opera and often played ‘painted face’ roles. Even at the age of 80, he was in extraordinary health.

Although he had a walking stick, he would sometimes carry it under his arm and move at a surprisingly fast pace. I, as a young boy, would have to run to keep up with him.

This was all because of his solid foundations in martial arts and Xingyiquan.

Under my grandfather’s tutelage, I too grew stronger and fitter. I would often work late into the night with the adults, and when I would come home, I would sneak out with other village kids to steal melons.

In rural areas in the 1970s, with no money to buy sweets or fruit, finding a patch of melons in a neighbouring area and enjoying them as treats was common amongst kids.

I remember the owner of a melon patch near my village kept a fierce dog to prevent kids from stealing his melons. But my friends and I became so adept we would easily escape the dog. Then, we used to hide in haystacks to eat the fruit before we got home to avoid being beaten by our parents for stealing.

These challenges helped me to develop stealth, agility and speed that served me well later in life.

I trained with my grandfather for 5 years until he took me to meet my new teacher, Master Duan.

There, I learned a completely different approach to practising Kung Fu. Master Duan’s actions sometimes seemed as soft as cotton in spring and sometimes like a hammer hitting a rock. His movements were firm yet fast, like lightning.

At night, we trained in the moonlight, and Master Duan would wear a white cotton gown – channelling the aura in his boxing. It was almost as if I was witnessing the gods of the ancient stories descend to earth; for a young man like me, it was truly majestic.

Over time, and with rigorous training, Master taught me the secrets of Taoist Tai Yi Tai Chi Chuan through the ancient oral traditions.

Very few people have had the honour of becoming part of this tradition. Master Duan’s father was a Grandmaster of Kung Fu and also a Doctor of Traditional Chinese Medicine. One day, on his way home from work, he saw a Taoist monk ill in the street. The Grandmaster took the monk home and nursed him back to health.

In return, the monk chose the Grandmaster to be his student to pass on the secret art of Tai Yi Tai Chi Chuan. However, he had one condition: he could teach this martial art to only one student. The Grandmaster chose his son, Master Duan.

His friendship with my grandfather and my love of and dedication to Kungfu led Master Duan to choose me as his sole student. Hence, I am honoured to be the 38th generational lineage holder of Tai Yi Tai Chi Chuan.

The Power of Kung Fu

Master Duan had lots of students, some in their fifties and sixties, in the Praying Mantis and Long Fist classes. I knew them as my ‘training brothers’.

One day, one of my older ‘training brothers’, who had followed Master for many years, wanted to know Master’s capability.

In traditional Chinese culture, it is improper to directly challenge or test a master’s skill. Still, the ‘brother’ arranged for an Eagle-style Kung Fu master to challenge my Master behind his back.

Although he was a very friendly person, Master Duan was also very quick with anger. He agreed to the challenge, but before the challenger could lay a hand on him, Master slapped him in the abdomen, near his liver, and the challenger fell to the ground vomiting.

Afterwards, Master revived the challenger by having him drink a mixture of cigarette ash and water.

Even after this event, Master’s anger on the ‘training brother’ hadn’t cooled down. He said to the brother: “If you want to know my abilities, I’ll teach you right now”.

With that, Master Duan Yang grasped the crown and scalp of the ‘brother’s’ head with what seemed only a little downward pressure and told the ‘brother’ to go and never come back.

The next day, the brother returned with severe bruising and discolouration from my Master’s touch. He cried and begged to be allowed back. However, Master Duan only agreed to help treat his back.

To this day, the power my Master’s touch bewilders me. At the time, I was too scared to ask how he did this, fearing he would find it disrespectful.

Until his death, every night I learned from Master Duan Yang, he would urge me to write down his teachings. He would dictate movement names and have me repeat them until I remembered by heart.

Thanks to his dedication and insistence, we have preserved the masterpiece of the ancient martial art of Tai Yi Tai Chi Chuan.

Master Duan encouraged me to talk to other schools of Kungfu to increase my knowledge and learn different styles from different masters.

In 1979, the Chinese Army selected me to train and join a ‘special forces’ unit. That year, war broke out between China and Vietnam and my ‘special forces’ training was taken to a higher level.

I became stronger, fitter and faster in my Kung Fu skills. I regularly topped my class in Kung Fu skill tests, and after 6 months, I became a martial arts instructor in the Chinese Army.

My Own Kung Fu School

I came to Australia in 1997, but at the time, I couldn’t speak the English language very well. I did not open a martial arts school immediately. Instead, I started teaching students in my home in Sydney.

Gradually, more students attended, and my understanding of English improved. At the end of the year 2000, I inaugurated my martial arts academy in Sydney.

Opening and continuing a successful Kung Fu academy outside of China wasn’t easy.

My love of Kung Fu, the dedication of my students, and the goodwill of fellow Australians made it possible.